The crisis of the Western culture, which reached unexpected levels in the third decade of the 21st century, demands a serious reflection on the foundations of modern thought and life. For this purpose, the work of Colombian thinker Nicolás Gómez Dávila, which is little known in his country, is of great value. This book examines his critique of the secularization process, which found in anthropocentrism an authentic religion that tires to replace Christianism, supports modern democracy, and becomes its theological foundation because, according to the Colombian philosopher, following Donoso Cortés, “All politics implies an idea of God.” 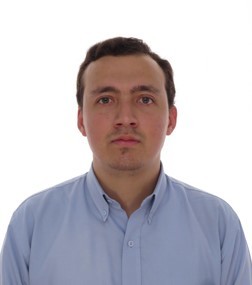